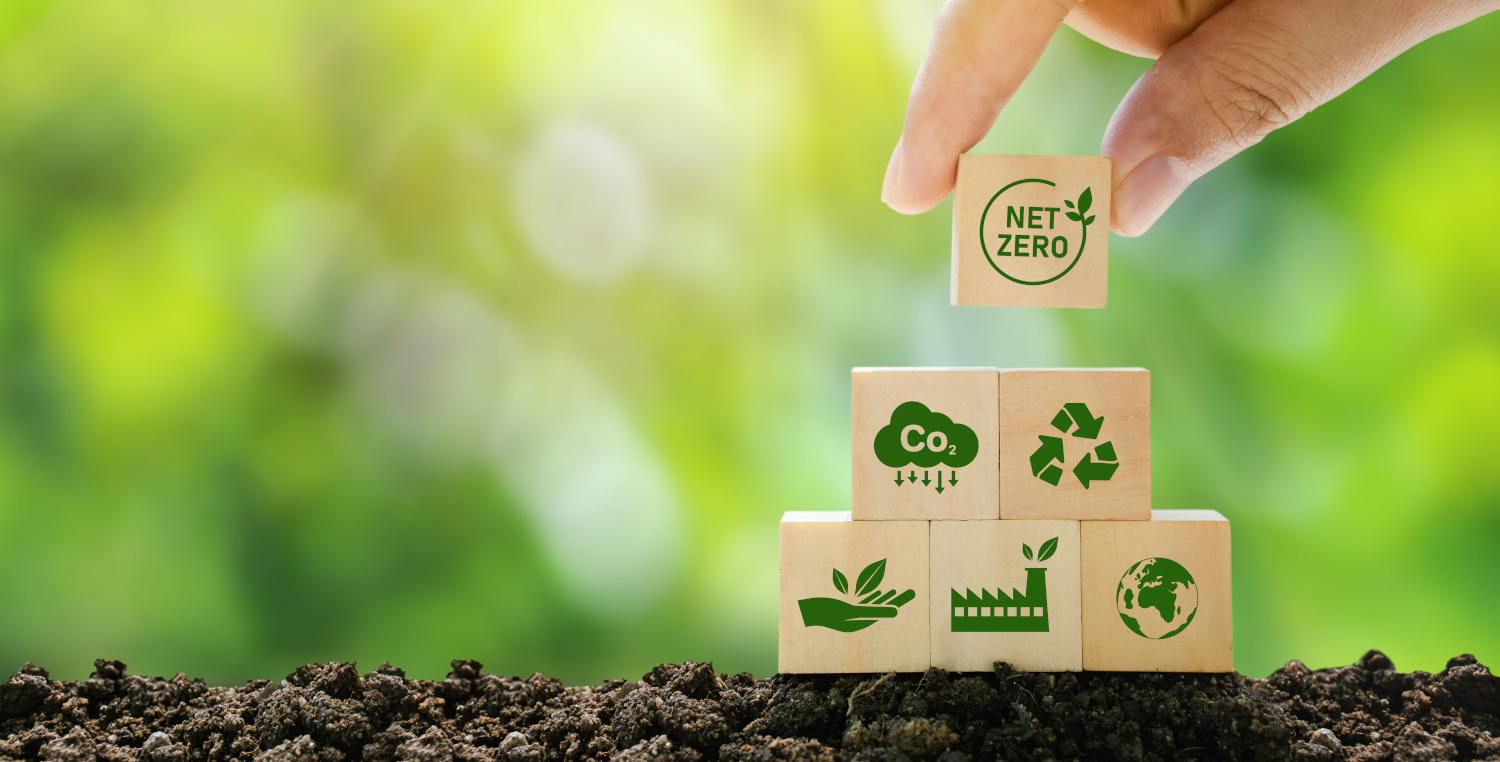 The Government has announced several key policies aimed at ensuring the country reaches its goal of achieving net zero carbon emissions by 2050 – and slowing down climate change as a result. Here WEEE Technology, who offer IT asset disposition in London and further afield, look at some of the major recent policy announcements which will affect our everyday lives – if they haven’t done so already.

Although these don’t directly lead to a reduction in the UK’s carbon emissions, they do make consumers (in both commercial and domestic premises) more aware of the cost of their gas and electricity use. The meters, which do away with the need for manual readings, automatically record all consumption and give consumers a good idea of what devices are the biggest users of fuel and power. They can also serve to highlight homes (or parts of homes) that aren’t energy efficient and to encourage people to use energy at off-peak times. Put simply, the less energy we use, the more we reduce our carbon emissions.

At the end of June 2021, there were more than 25 million smart meters in homes, small business and parts of the public sector, and both the Government and the energy supply companies have ongoing installation targets which vary from year to year.

Gas boilers account for around of fifth of all the UK’s carbon emissions, so the Government has decided that no new gas boilers will be sold after 2035. Instead, the Government is encouraging more people to use renewable energy sources, like heat pumps. The pumps are low-carbon systems which rely on the transfer of thermal energy from the ground or the air into people’s homes.

In a recent Budget, Chancellor of the Exchequer Rishi Sunak announced that homeowners would be able to apply for a £5,000 grant to replace their boiler with a heat pump. This should cover between half and three-quarters of the installation cost.

Other Sources of Heat and Power

Solar panels – although there aren’t as many incentives for householders to have these installed, it is still an eco-friendly way of generating electricity. There is no internal combustion involved and the panels use the power of the sun, a natural resource.

The Green Deal (where people who had the panels installed on their roofs could apply for grants and loans) came to an end in 2015 and the Feed In Tariff (where households were paid for generating any electricity which they didn’t use themselves) was terminated in 2019. These have both been discontinued as installation costs have come down considerably.  However, there is now a Smart Export Guarantee in operation, where energy suppliers pay homeowners for any unused solar-generated electricity.

Wood burning stoves – these have not been banned, but the Government has acted to discourage their use. By next year, the sale of coal and wet wood as fuel will be banned and ‘cleaner’ alternatives such as dry wood and manufactured solid fuels will be promoted instead.

No new petrol and diesel cars can be sold in the UK after 2030, and no new hybrids (which combine a petrol or diesel engine with an electric motor) after 2035. You will still be allowed to own and drive these types of vehicles after the cut-off dates.

It’s been estimated that if all cars in the UK were electric the country’s carbon emissions would fall by around 12%. This is not just because of the exhaust emissions, but because of other factors too – with petrol and diesel vehicles, oil has to be drilled for, refined and then  shipped here, all of which adds to the our nation’s carbon footprint.

Failure to recycle electronic waste (e-waste) means that the precious raw materials in tech products can’t be reused – which means more primary raw materials need to be extracted and refined, leading to an increase in greenhouse gas emissions.

The UK is one of Europe’s biggest offenders when it comes to e-waste, so last year the Government introduced the ‘right to repair’, which means that manufacturers of ‘white goods’ such as fridges and washing machines must make spare parts available for repairs for between seven and 10 years after an appliance is no longer manufactured.

In addition, the WEEE Directive (the Waste and Electronic Equipment Directive) places the onus on firms which manufacture, sell or regularly dispose of high-tech electrical equipment to do so responsibly – and, although this was originally EU legislation, it still applies in the UK following our exit from the European Union.

IT Asset Disposition in London from WEEE Technology

At WEEE Technology, we can help firms which handle e-waste to comply with all the requirements of the Directive. We use a Hierarchy model, with five stages - Prevention, Re-use, Recycle, Recovery and Disposal. Every attempt is made to prolong the lives of electronic devices, whether by reusing or recycling them (or at least some of their constituent parts). Disposal, where the items are sent to landfill, is a last resort.

If you would like to know any more about WEEE Technology and our commitment to the WEEE Directive, follow this link. You can also call us on 020 7859 4669 if you’d like to know more about our services.

or simply send us an online message

Our team of experts are on hand to help.

About Us | WEEE Directive | Compliance | Get A Quote